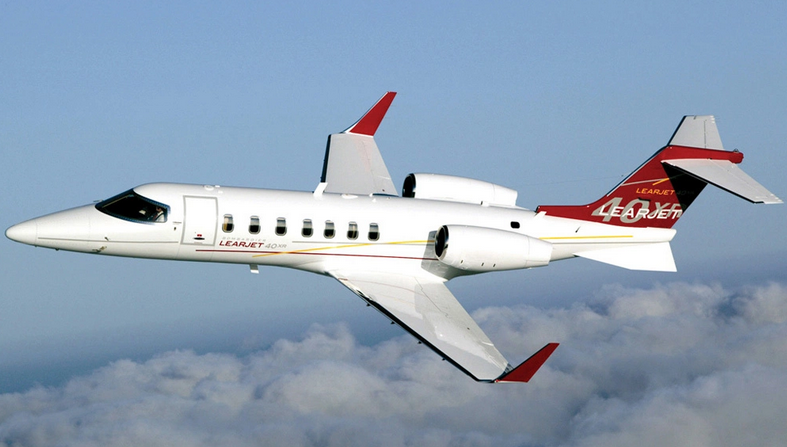 Learjet is a manufacturer of business jets for civilian and military use. It was founded in the late 1950s by William Powell Lear Jr. as Swiss American Aviation Corporation. Learjet is now a subsidiary of Bombardier and marketed as the “Bombardier Learjet Family”.

The starting point for what became the very symbol of the “biz jet” started life as an abortive attempt by a Swiss aircraft company to build a new ground-attack fighter aircraft, the FFA P-16 of 1955.

Although this effort proved unsuccessful and by 1960 efforts to produce the warplane had ceased, the basic structure of this aircraft was seen by Bill Lear and his team as a good starting point to the development of a business jet, which was originally intended to be called the SAAC-23. The wing with its distinctive tip fuel tanks and landing gear of the first Learjet's were little changed from those used by the Swiss fighter prototypes. The tooling for building the aircraft was purchased and moved to Wichita, Kansas, United States, in 1962. On February 7, assembly of the first Learjet was begun. The next year, the company was renamed the Lear Jet Corporation. The original Learjet 23 was a six to eight seater and first flew on October 7, 1963, with the first production model being delivered in October 1964. Just over a month later, Lear Jet became a publicly-owned corporation. Several derived models followed, with the Learjet 24 first flying on February 24 1966 and the Model 25 first flying on August 12, 1966.

On September 19 of the same year, the company was renamed Lear Jet Industries Inc. On April 10,1967, all of Bill Lear's assets – 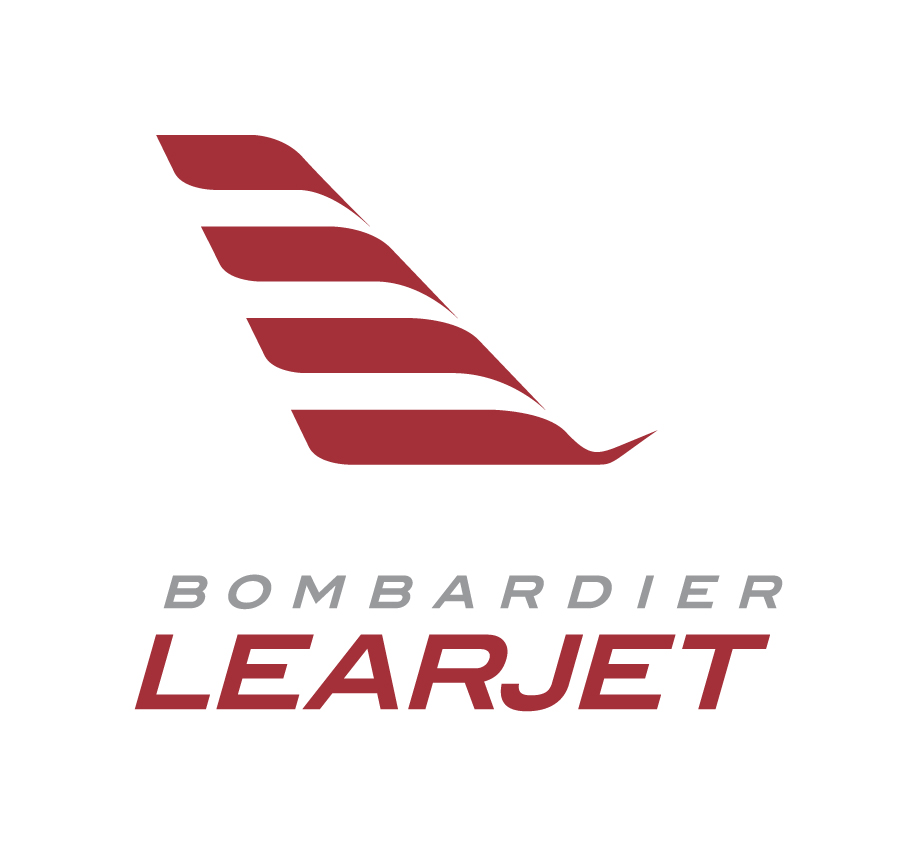 he held approximately 60% of the company (US$27,000,000) – were acquired by the Gates Rubber Company of Denver, Colorado, United States. However, he remained on the board until April 2, 1969. Later in 1969, the company was merged with Gates Aviation and the company name was changed to Gates Learjet Corporation. In 1971, the first Model 25 powered by a Garrett TFE731-2 turbofan engine was flown. This aircraft later became the successful Learjet 35. That year, the company was awarded the President's “E” Award for promoting export sales. In 1974, the worldwide Learjet fleet had exceeded the one million flight hours mark and in 1975 the company produced its 500th jet. In both instances they were the first manufacturer to do so. By late 1976, the company had increased the number of aircraft being produced each month to 10. On April 19, 1979, the prototype for the Model 54/55/56 series had its first flight, and on July 7, 1983 a standard production Model 55 set six new time-to-climb records for its weight class. In 1984, the Gates Learjet Corporation announced the start of their Aerospace Division, a high technology endeavor.

However, by the end of the year the company had ceased production of its commercial jets in an effort to reduce inventories. This lasted until February 1986, when the company headquarters were transferred to Tucson, Arizona, United States, and production was restarted both in Wichita and Tucson. On September 10, 1985, the Aerospace Division was awarded a contract to produce parts for the Space Shuttle's main engines. In 1987, the Gates Learjet Corporation was acquired by Integrated Acquisition, Inc. and the next year the name was changed to Learjet Corporation. By January 1989 all production had been moved from the Tucson facility back to Wichita. The next year, 1990, Bombardier Aerospace purchased the Learjet Corporation. The aircraft were then marketed as the “Bombardier Learjet Family”. On October 10, 1990, the Learjet 60 mid-sized aircraft flew its first flight, followed on October 7, 1995 by the Learjet 45. The Irish Air Corps continues to operate a Learjet 45 in the controversial role of ministerial air transport. This service is intended to serve government ministers traveling between important meetings in Ireland, Europe and abroad, but is claimed by many critics to be abused, misused, and a waste of taxpayers money.