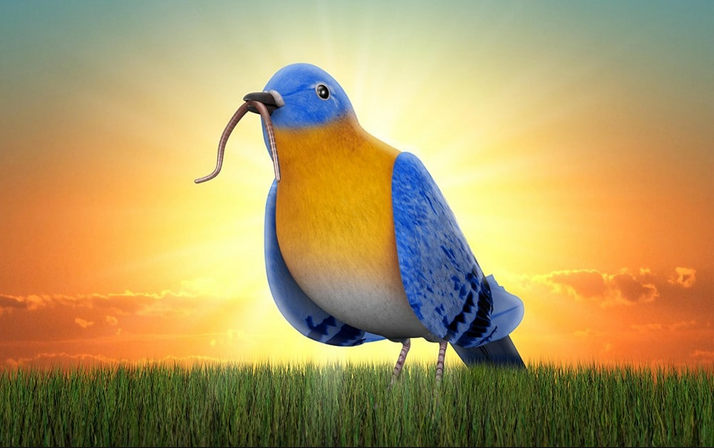 While the rest of the world sleeps, a select few are rising before the sun. Sayings such as ‘the early bird catches the worm’ suggest that success comes to those who set their alarms earlier than others, but how much truth is there regarding this phenomena? Do people who sleep regular times really achieve less than those who set their alarms at times some would say is the middle of the night? And should you sack off your normal sleep time to start getting up earlier?

It can be said, that an early start counts as anything from 3.30am to 5.45am. Anytime later and it’s really impossible to justify it as the morning. Who can afford an early rise?

Again, they say the early bird catches the worm, and research suggests there might be some truth to the old adage. Waking up with (or before) the sun allows executives like Apple CEO Tim Cook and “Shark Tank” investor Kevin O'Leary to get a head start on the day, knocking out tasks before the rest of the world has rolled over and out of bed.

A study by the University of Westminster in UK found that people who wake up early (between 5.22am and 7.21am) have higher levels of a stress hormone than those who have a leisurely morning, and wake-up early such as most CEO's jump out of bed between the hours of 3am to 5am.

Those “extra” hours with less distractions and fresh energy also give them a chance to do some creative thinking, fit in a workout, and spend time with family. And it should be noted that waking up early doesn't necessarily mean losing sleep.

An Interview was conducted by The Guardian in 2013 which found that all of the successful CEO's of some of the worlds top companies got out of bed immediately. There was no snoozing and no lazing around thinking about the day. They had emails to answer and the earlier that was done the better.

Lewis Reeves is another entrepreneur who enjoys waking up before the sun’s up. He founded and run Viga, a data collection agency which now runs in the U.S. and U.K. he wakes at 4.30am and is in the office by 6am. He uses his shower to think about his goals for the day. “I love the feeling of beating the world up and essentially gaining free time. I love how insular and closed off a shower is, giving me the ultimate undistracted thinking time.”

From 6am he’s in the office. “Totally distraction free, where I can get my serious work, thinking, admin complete. If I lose this time for any reason it feels like the day is lost before it’s even started. I have so much energy in the mornings and such a clear head that I find it increasingly difficult to get the same productivity working long into the night.”

He explains that after 8am the day really belongs to his team. “This is when my role rapidly changes to leadership, management, meetings, networking. Hence getting ahead of the day by waking up early is absolutely critical to moving the business forward. Being the father of a very young family, weekends are precious and saved for work emergency, hence the mornings are free for me to capitalize on.”

He doesn’t think early starts necessarily have to hinder late night networking, but he says it’s all about being smart. “Diet and alcohol consumption have a huge impact on sleep. A super healthy and sober three hour sleep is much better for me than any other combination” he says!

He adds that he is able to get so much more accomplished. “Think about it this way: if you woke up just one hour earlier every day for a year, you create extra time equating to over half a month. What could you do with all that extra time? Begin to imagine all the exciting possibilities!”

Because he gets up early, he explains how he’s learned to become more protective of his time. “One of the greatest productivity hacks we can embrace is saying ‘No' more often to demands on our time.

I hope you enjoyed this post on how to hack your body clock to achieve some success. 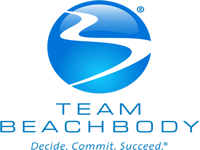 Getting A 90 Day Beach Body Is A Journey... Are You Ready?
Subscribe Now!

Get In Today And Join The Few That Took Action...

Then Check Your Email Inbox For Powerful Information That Will Enhance Your Fitness Plans and Transform Your Body Forever!

Your New 90 Day Beach Body Is Just A Click Away!